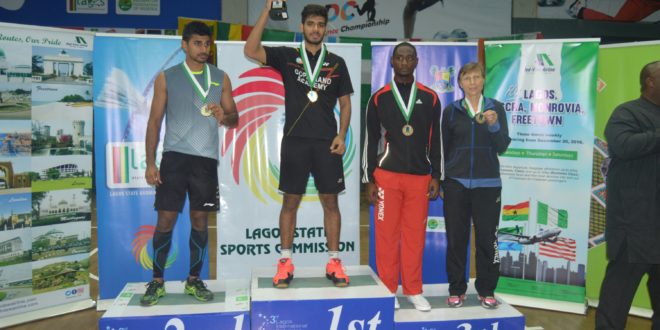 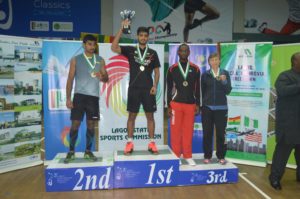 The Special Adviser on Central Business Districts, Hon. Agboola Dabiri, who represented the Special Guest of Honour, Governor Akinwunmi Ambode, said the hosting of the International Badminton Classics was borne out of the present administration’s mandate to achieve tourism through sports.

According to him, Sports is a vital tool in every country, to promote and showcase its cultural heritage, to grow its economy and create employment for many talented citizens irrespective of their area of operational gifts.

He assured sports lovers that the State will put in all that is needed to ensure Lagos hosts other competitions that of the same high standard.

On his part, the Special Adviser to the Governor on Sports and Chairman, Lagos State Sports Commission, Mr. Deji Tinubu said the Badminton Classics was hosted to show that Lagos could give players a platform to thrive globally.

His words, “This Tournament is to show that we can improve the standard of our players and we can bring the world here. We can make it happen in Lagos, We can create events here to expose them globally”.

While commending the Badminton Federation of Nigeria, Tinubu said the professionalism displayed by the Players, Teams and Officials was satisfactory and top class, noting that the State will continue its developmental Programmes to churn out the best of talents in all aspects of Sports. 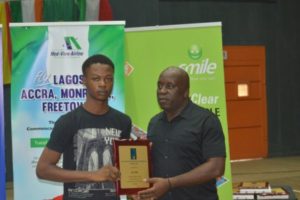 He revealed that this year’s competition had better funding and compensation for the players following Governor Akinwunmi Ambode’s support for the increase of the funding from $15,000 to $20,000 which has, in turn, attracted private sponsorship for the Competition.

He, however, assured Sports enthusiasts to expect a bigger and better organization of the competition next year, stating that 2018 is the Olympics’ global events year. 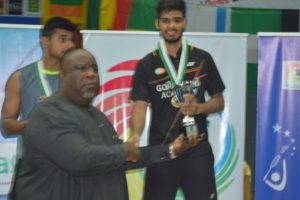